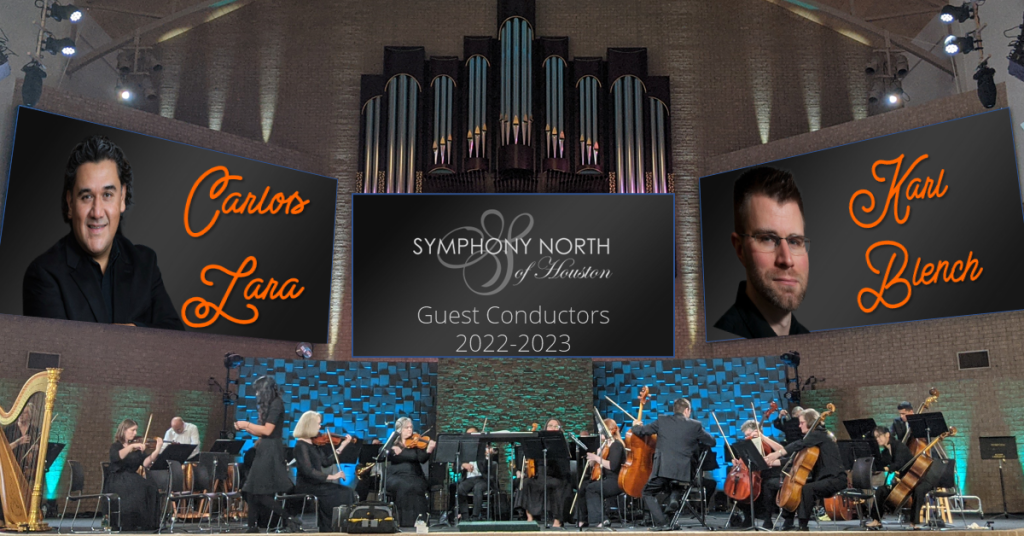 The Symphony North Board recently appointed a Conductor Search Committee after Michael Astwood, Symphony North’s conductor for the past seven seasons, resigned at the end of the 2021-2022 season.

Carlos Lara is the head orchestra director at Klein Collins High School in Spring Texas in his eighteenth year of teaching. His appointments include the Klein ISD 5th grade Strings Program and directing the Klein Collins Mariachi Tigre.

In addition to his teaching, Carlos is the musical director and conductor for the Opus 99 Youth Orchestra, the concertmaster for The Woodlands Methodist Church and performs throughout the Houston area with Third Floor Strings.

He earned a Bachelor of Music from Sam Houston State University where he studied violin with Andrew Wilson and conducting with Carol Smith and Allen Hightower.  Carlos is a native of Corpus Christi, TX, where he spent his youth learning to play the violin and making a living as a mariachi musician.  Memberships include TMAA and TMEA where he served on numerous occasions as all-state orchestra organizer and personal liaison to all-state conductors: Larry Livingston, Jeffrey Grogan, Anthony Maiello, and Raymond Harvey.

Sought after as both adjudicator and clinician in the Houston area, Carlos enjoys conducting musicals, teaching private lessons, and teaching at various orchestra camps across Texas.  He resides in Spring, TX with his wife Erin, and his two children Carlos III and Gema.  Carlos is happy to be a member of the community he teaches in and in his spare time, can be found playing with his kids and cheering on his various favorite soccer and football teams.

Karl Blench is a Houston-based conductor, composer, and educator. He received his undergraduate degrees in music education and music theory from the University of New Hampshire. He made the move to Texas in 2005 after being a middle school music teacher to attend Rice University for his master’s and doctorate degrees in music composition.

Dr. Blench has led various groups as a guest conductor, including the University of New Hampshire Wind Ensemble and Symphony Orchestra, and the Prairie View A&M University Choir. He also has an extensive history leading premieres of new works by both professional and student composers.

As a composer, Dr. Blench’s music is known for making “Texas-sized statements” and for being “heartbreakingly beautiful.” He fully arranged the Houston-based Axiom Quartet’s debut album in 2018. This album garnered highly positive reviews from The Whole Note and American Record Guide. Other notable performances of Blench’s work include the Indianapolis Symphony, the University of Houston Wind Ensemble, the University of New Hampshire Wind Ensemble, Duo Dramatique, The h2 Saxophone Quartet, and the Shepherd School of Music Symphony and Chamber orchestras. Blench’s works have also been performed in Carnegie Hall multiple times as well as the Kennedy center. 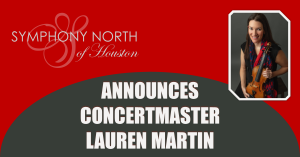 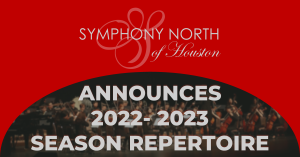 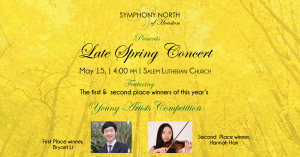 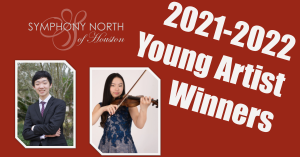 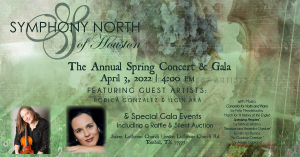 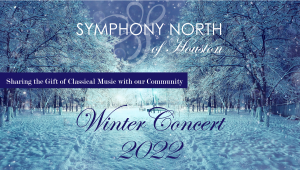