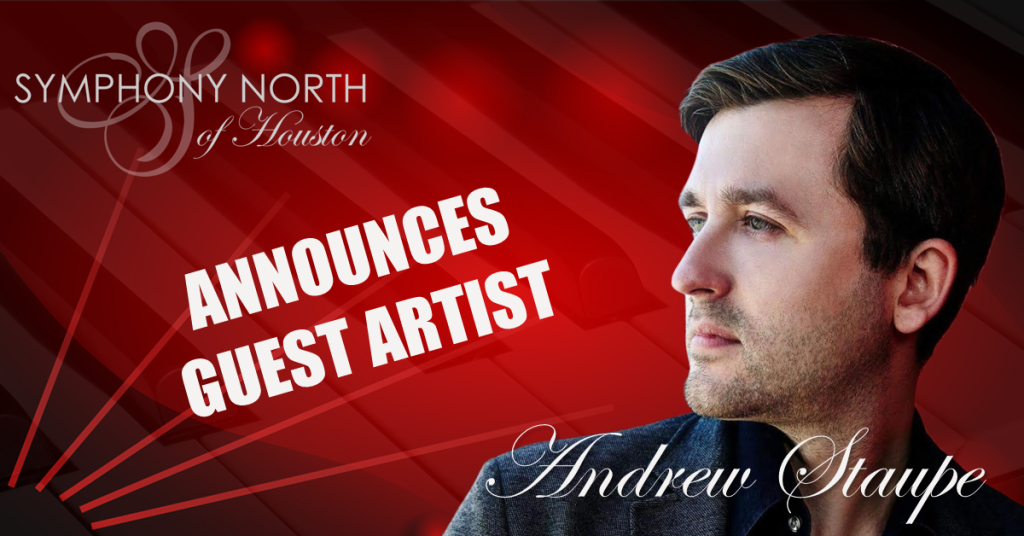 Symphony North of Houston is certainly pleased to introduce Andrew Staupe as our piano soloist with Symphony North’s performance of Prokofiev’s Piano Concert No. 1 at its Winter Concert on February 19, 2023, at 4:00 PM at Salem Lutheran Church in Tomball, Texas. Admission to our concerts is by donation at the door, or patrons may donate online.

American pianist Andrew Staupe has emerged as one of the distinctive voices in a new generation of performing artists. With a concerto repertoire spanning over 70 works, Andrew has appeared as soloist with many of the top orchestras throughout North America and in Europe, including the Baltimore Symphony, San Diego Symphony, Houston Symphony, Minnesota Orchestra, Fort Worth Symphony, Colorado Symphony, Maryland Symphony, Indianapolis Symphony, the George Enescu Philharmonic in Romania, the Orquestra Filarmónica de Bogotá in Colombia, and many others. He has collaborated with distinguished conductors Osmo Vänskä, Cristian Macelaru, Jahja Ling, Gerard Schwarz, Andrew Litton, David Danzmayr, Lucas Richman, Rossen Milanov, Josep-Caballé Domenech, and Philip Mann among numerous others. Andrew has performed recitals across the United States and extensively in Europe, appearing at Carnegie Hall, the Amsterdam Concertgebouw, Rachmaninov Hall in Moscow, the Schumann Haus in Leipzig, and the Salle Cortot in Paris. The New York Concert Review raved that in his 2012 Carnegie Hall debut,

“Mr. Staupe gave a brilliant performance, handling the virtuosic demands with apparent ease…I was stunned- this was one of the most incredible performances of this masterpiece I have ever heard, live or recorded. I wanted to shout out to the audience, “Wake up! Don’t you realize you have had the privilege of hearing a once-in-a-lifetime performance!”

An avid chamber musician, Andrew has jammed with legendary vocalist Bobby McFerrin, played Tangos with the Assad Brothers, and performed with legendary violinists Cho-Liang Lin, Chee-Yun, Inmo Yang and Martin Chalifour, cellists Sharon Robinson and Desmond Hoebig, soprano Jessica Rivera Schafer, and has collaborated with many other instrumentalists throughout his career. Most recently, his debut recording of the complete works for piano and violin of Carl Nielsen, with Danish violinist Hasse Borup, has been released and critically acclaimed in October 2020 on the acclaimed Naxos label. Andrew has a keen interest in performing new music and has collaborated with Academy-Award winning composer Howard Shore (Lord of the Rings), Lowell Liebermann, Augusta Read Thomas, Yehudi Wyner, Sarah Kirkland Snider, Libby Larsen, Pierre Jalbert, Richard Lavenda, Rob Smith, Anthony Brandt, Christopher Goddard, Karl Blench, and debuted Christopher Walczak’s Piano Concerto in August 2020. He will premiere renowned Norwegian composer Ketil Hvoslef’s Piano Concerto No. 2 in the upcoming 2022-2023 concert season. Other notable performances include concerts at Steinway Hall in New York, the Kennedy Center, and the Library of Congress in Washington DC. He has been a featured guest on American Public Media’s “Performance Today,” and appeared on Garrison Keillor’s “A Prairie Home Companion” in 2004. 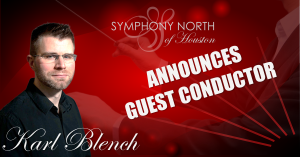 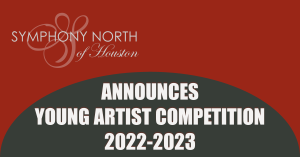 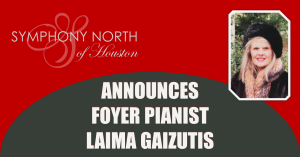 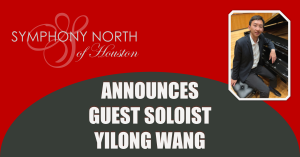 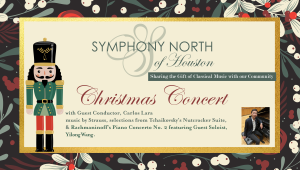 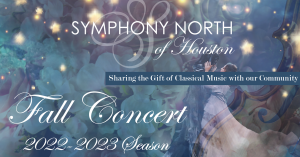